“This is not just a story about vulgar language, it’s about opening up humanity’s worst side.” 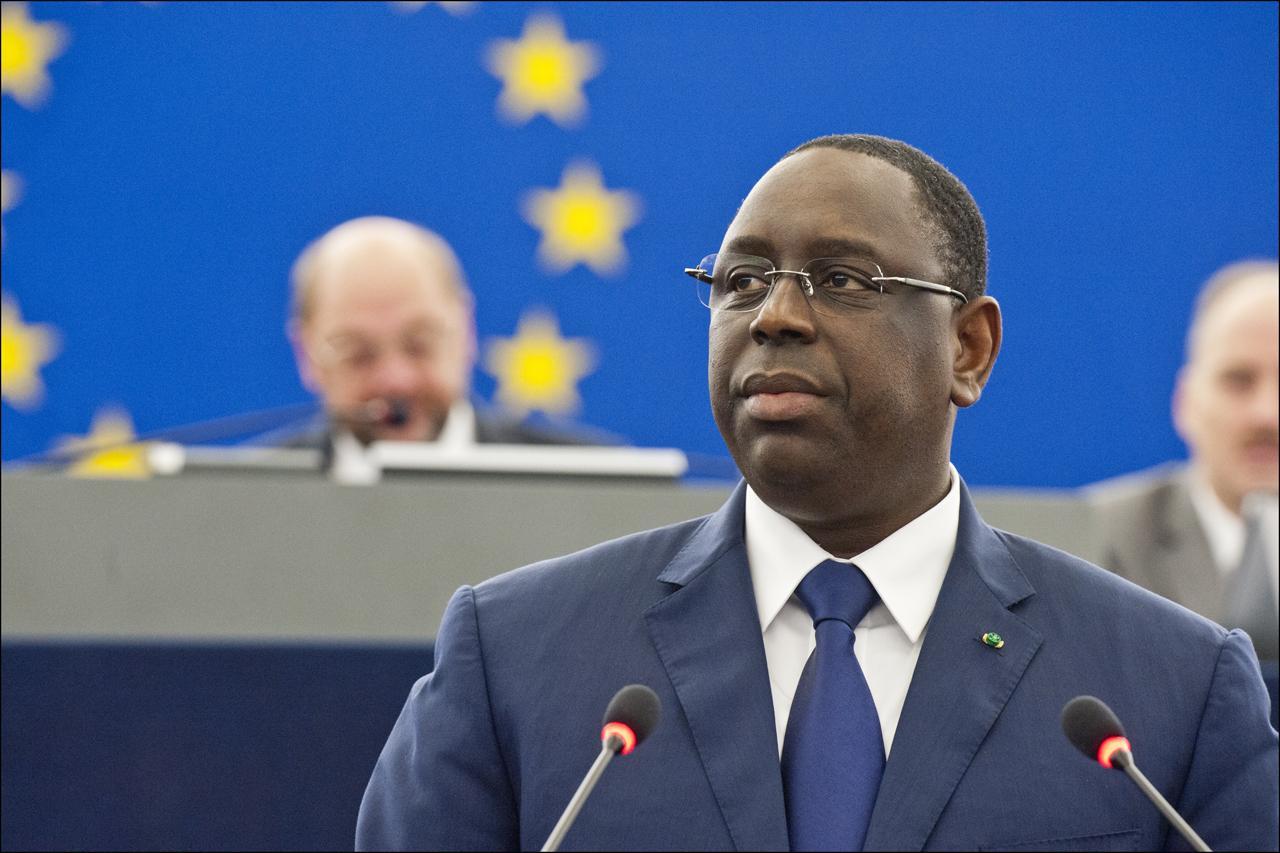 Leaders from around the world expressed disgust and outrage as news spread on Friday that President Donald Trump reportedly referred to El Salvador, Haiti, and African countries as “shitholes.”

Botswana’s government released a statement questioning the president’s apparent pivot away from—or lack of awareness of the “cordial and mutually beneficial bilateral relations” the U.S. has shared with the country for many years.

“Botswana has accepted U.S. citizens within her borders over the years and continues to host U.S. guests and senior government officials, including a Congressional delegation that will come to Botswana at the end of this month,” the statement noted. “That is why we view the utterances by the current American President as highly irresponsible, reprehensible, and racist.”

The United Nations spokesperson for human rights, Rupert Colville, stressed in his own statement that the president’s xenophobic comments are only the latest evidence of his racist views, and noted, “This is not just a story about vulgar language, it’s about opening up humanity’s worst side.”

“Shocking and shameful”: comments from the President of the United States go “against universal values” according to @UNHumanRights spox Rupert Colville speaking in Geneva today pic.twitter.com/a5D6v4E4mg

“Not just a story about vulgar language” but “validating & encouraging racism and xenophobia” – @UNHumanRights spox on POTUS comments pic.twitter.com/sDGB2JviXl

Laurent Lamothe, the former prime minister of Haiti, shared his outrage on Twitter.

SHAME ON TRUMP! The world is witnessing a new low today with this #ShitholeNations remark! totally unacceptable! uncalled for moreover it shows a lack a respect and IGNORANCE never seen before in the recent history of the US by any President! Enough is enough!!

Hugo Martinez, the foreign minister of El Salvador, called on the U.S. government to confirm whether reports of Trump’s statements were true, and noted in a tweet, “A good portion of those who came to rebuild New Orleans after Katrina were Salvadorans.”

The spokeswoman for the African Union remarked, “Considering the historical reality of how many Africans arrived in the U.S. during the Atlantic slave trade, this flies in the face of all accepted behavior and practice.”

Senegalese President Macky Sall tweeted in French, “I am shocked by the words of President Trump on Haiti and Africa. I reject and condemn them vigorously. Africa and the black race deserves the respect and consideration of all.”

The president’s reported remarks came in a closed-door meeting regarding the Deferred Action for Childhood Arrivals (DACA) program, in which he named Norway as a country from which the U.S. should accept immigrants while rejecting those from others.

The angry international reaction was registered as most Republican leaders refused to state the obvious fact that Trump’s comments were racist and reflected his view that people from countries like Norway are desirable immigrants while those from El Salvador, Haiti, and African countries should be marked as undesirable.

Senate Majority Leader Mitch McConnell (R-Ky.) was silent on the issue as of mid-day Friday. Meanwhile, people from some of the countries mentioned refuted the president’s bigoted views by tweeting images of their homes.

Hey #ShitHolePresident ! Here is what my #shithole looks like pic.twitter.com/CDIHKeYqCH

.@realDonaldTrump Is this what you’re referring to when you say we’re a “shithole”?
This is #Namibia, not #Nambia, by the way. pic.twitter.com/5BNi2nuXFM