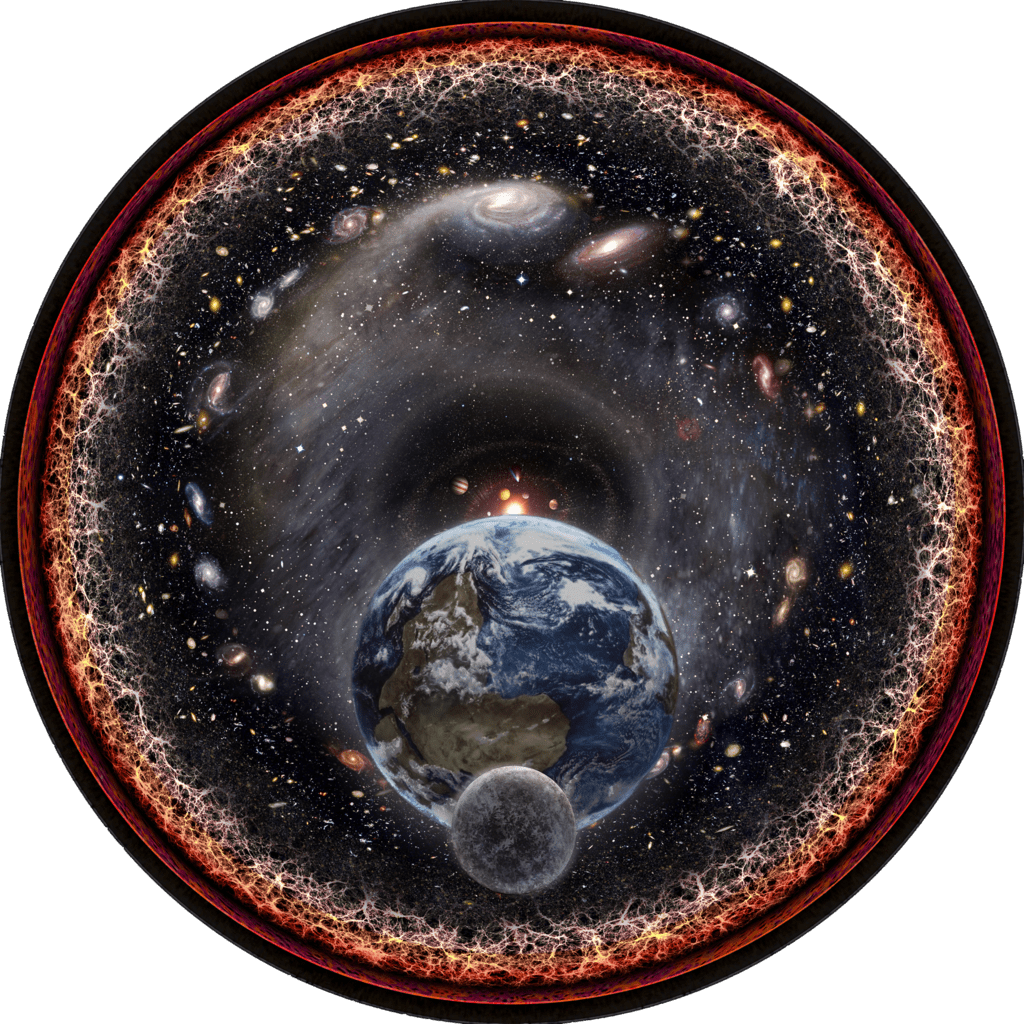 A roundup of the day’s headlines.

Early risers can bark at the ‘Superbad’ moon

It will be full. It will be blue. It will be super. And it will be in total eclipse. In other words: prepare for a “superbad” moon. Best part is you don’t have to stay up late to witness the first … all of that … since 1886. Just wake up a little early and creep up a little higher in elevation. Say, the 1604-410 interchange on-ramp? The Express-News reports we should get away from urban glare and look west between 6:51 a.m. until 7:23 a.m. The earth’s shadow will start nibbling off the moon’s rind at 5:48 a.m. Valero should totally be handing out free coffee for this.

How the 2015 Wimberly floods did their worst

Gathering climate violence—such as the storms of 2015 that contributed to the Wimberly floods that demolished 350 homes and left 13 dead (24 in the larger region)—doesn’t get a lot of airtime inside the Texas statehouse. Unless its derision of climate science, that is. Perhaps because of this fact, a new research study described by UTSA’s media wing as detailing the “causes and consequences” of that horrific flood doesn’t mention “climate change” or “global warming.” Produced by a team including UTSA’s Hatim Sharif and Chad Furl, the paper allows only that the storms were “unprecedented.”

But the takeaway is how unprecedented storms do their damage. In this case it was by soaking the soil days before hand, leaving the Blanco River and area creeks “primed for maximum rainfall runoff” before the fateful storms blew in at the headwaters and pushed the flood in the natural direction of the river’s flow. The utility here will be in (we hope) moving urban planning policy toward better building in a future of climate extremes already upon us.

In our news wrap-up yesterday, we shrugged off the notion that anything could be done about the ash junipers, an invasive species and primary culprit, according to some researchers, of rampant childhood asthma rates. (So, you know, focus on our cars, our coal, the stuff with pipes.) Well, Texas Monthly’s Dan Solomon suggests a good, unified, collective hatred of the “malicious” tree is where we need to start our resistance. Somewhat rougher language than Joe Nick’s 1997 cedar lament, that recognizes the benefit of the outgrowth trees.

Can’t get no Harvey relief

The estimated price tag for recovery in Harvey-socked Houston and surrounding lands has been placed at $121B. So far, we’re haggling over just a few billion dollars that has been ponied up. Yet five months since the huricane unleashed historic flooding in southeastern parts of the state, much of the little we have is yet to be spent. Let’s start with that $5 billion block grant to help families in need approved two months back but still pending in Washington. Then there’s HUD’s promised $5B, none of which has arrived. FEMA, meanwhile, has doled out $1.5B, mostly on short-term housing needs. We pray they’re only short-term.

If it were a 400-pound guy in some New Jersey basement scrubbing the EPA website of vital climate data, would we accept this subterranean saboteur as a reasonable agent to decide how the U.S. EPA handles the most significant plan to reduce greenhouse pollution yet put forward? The heavyweight hacker is this case is fossil fuel mole and sometimes EPA Admin Scott Pruitt. His personal engagement in a serious spring cleaning of Clean Power Plan info on the agency website in April suggests to at least 11 environmental groups calling for Pruitt to recuse himself from determining the policy’s future.

Meanwhile at the EPA: “U.S. EPA’s internal watchdog has put the White House on notice that its lean budgets could hinder its efforts to root out waste and fraud.”

Owls for peace to the rescue

Let’s face it, Trump spewed gasoline across the simmering (and not so simmering) fires of the Middle East when he declared the US would recognize the disputed territory of Jerusalem as Israel’s capital. However, scientists promoting owls as a natural form of pest control across the region are helping farmers, improving biodiversity, and becomming unwitting ambassadors of peace.

“Birds have the power to bring people together, because they know no boundaries,” said ornithologist Yossi Leshem. Researchers from the Middle East, Mediterranean and North Africa working with barn owls are busy hatching plans to expand into Egypt, Cyprus, Greece, Tunisia and Morocco.

Of conscience and ice caps

Fifty years ago, many scientists were looking up. In 1968, the Russians sent the first animals to orbit the Moon (including a couple of tortoises), and NASA’s Apollo programme kicked into gear to produce the first views of Earth from space. But in Antarctica, John Mercer was looking down — and he was concerned about what he saw.

That year, the late Mercer, a glaciologist at Ohio State University in Columbus, first warned about the potential for rapid sea-level rise from melting ice caps. … The future of the ice sheet, which holds enough water to boost global sea levels by more than three metres, is now at the top of the Antarctic research agenda.

And so here is a winkback to the UTSA crew: You it’s hard to ethically speak to warming-induced climatic behavior (AKA “unprecedented” storms) without naming it.

From Nature‘s editorial on Mercer:

Fifty years is the blink of an eye in geological terms, but it is long enough for science to raise its voice. It might feel like pushing against the tide, but researchers have to keep making the point that strong action on emissions could still prevent the worst.