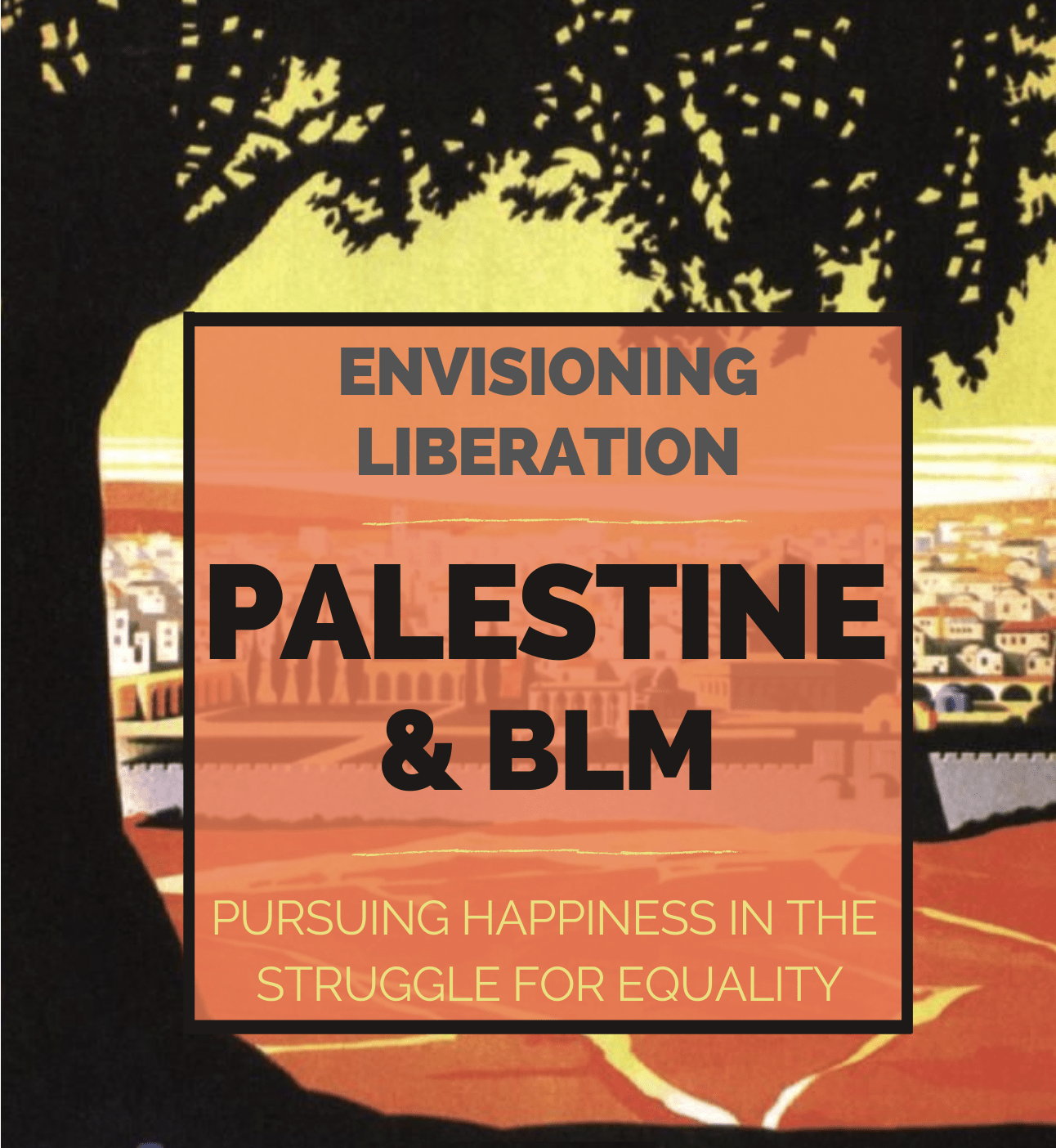 Happy MLK Day, amid fallout from the churning sickness of white nationalist grievance that finally spewed forth in the attempted auto-coup of January 6, 2021. In that context, we redouble our efforts to topple America’s centuries-old, color-based caste system rooted in colonial occupation, insisting that Black Lives Matter: locally, globally, unconditionally.

Toward that end, here are two events for San Antonio’s DreamWeek that look especially critical in the current moment.

First is “Envisioning Liberation,” an online panel organized by the San Antonio chapter of Jewish Voice for Peace for this upcoming Wednesday. Featuring Black and Palestinian organizers, this panel will discuss the importance of rooting fights for civil rights in the celebration of culture and joy. Given that struggles for liberation are frequently both intense and unending, the question of affect–how to cultivate modes of engagement that allow us to sustain that struggle for the long-haul–is an important one.

The second event took place last weekend, but thanks to the beauty of the internet can still be viewed below.

After last summer’s upswelling of protest following the murder of George Floyd, some of the fiercest on-the-ground organizing against local police violence has come from a group called FixSAPD, which has identified key chapters of the city’s contract with SAPD’s police union as primary barriers to holding SAPD accountable in cases of police violence. FixSAPD has collected tens of thousands of signatures aimed at putting these chapters on the ballot, giving local voters the opportunity to repeal them in May’s municipal elections. Click below to watch a conversation with FixSAPD board members about this effort and how to assist: 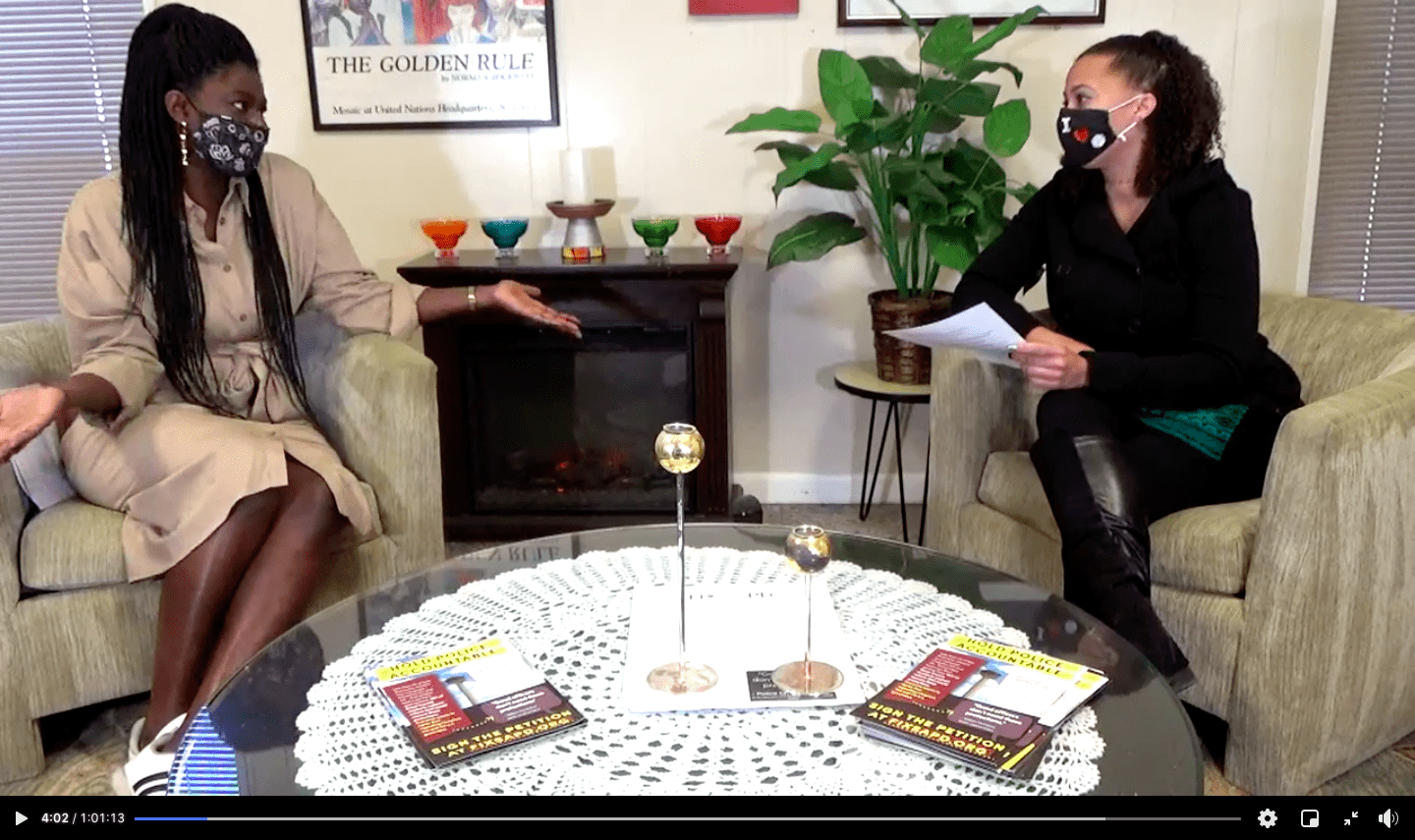