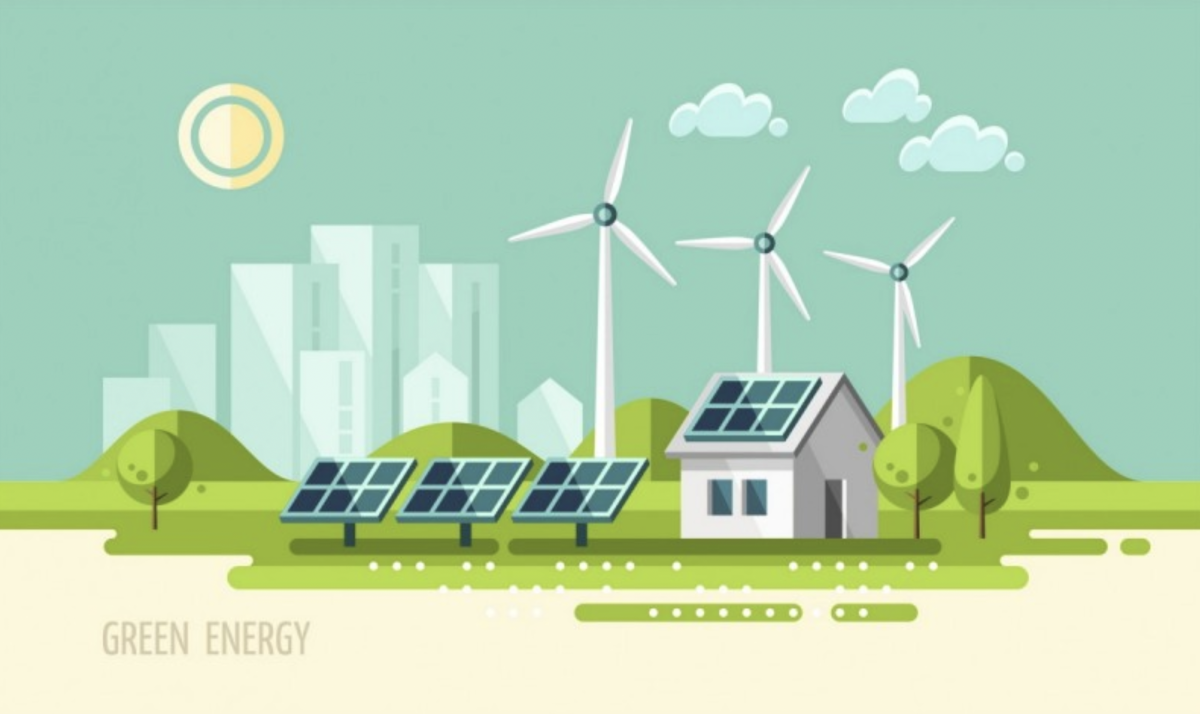 Texans are suffering multiple intersecting crises this summer. As we endure record heat and drought, our power grid remains vulnerable and our energy bills are skyrocketing.

Air pollution is on the rise and politicians across the state and in San Antonio seem less and less motivated to take strong action in response to the climate crisis. Join staff from the Sierra Club’s Lone Star Chapter as they initiate a discussion of ongoing work to press Governor Abbott and the Public Utility Commission to fix the grid with people-centered solutions, and hear updates on our support for community campaigns to make CPS Energy more responsive to climate justice initiatives.

There is no path to victory and change without broad based organizing and bringing in more voices. Come learn about how you can plug in and be part of a unique opportunity to organize for energy democracy in San Antonio and across Texas.

RSVP: To receive an email with the information you need to join the Zoom meeting, visit our event page and submit the RSVP form.

Cyrus has served as Conservation Director for the state chapter for the last 15 years. He has a Ph.D. in Geography from the University of Texas at Austin, with a focus on water policy and the dispute over the Rio Grande water with Mexico.

He serves on several committees at ERCOT, is the state chapter’s main lobbyist during legislative sessions, and also serves on the City of Austin’s Electric Utility Commission.

Prior to becoming conservation director, Cyrus served as Sierra Club’s lobbyist on energy and air quality issues during the 2005 and 2007 legislative sessions, and directed the Texas Center for Policy Studies, an environmental policy and advocacy organization based in Austin, for five years. He is presently working on energy issues and their impacts.

Cyrus has also worked as a journalist and has spent considerable time in Mexico, Costa Rica and Nicaragua. He also has been a Girl Scout and Boy Scout leader as well as a volunteer soccer coach. He is married with three children, only one of whom is still at home.

Dave is a 3rd generation El Pasoan now based out of Austin where he lives with his partner and 4 year-old daughter. He grew up and learned organizing on the frontera, where industrial pollution, poverty, gentrification, racism and the border wall are seen as intersecting issues.

Dave serves as the Director of the Sierra Club Lone Star Chapter and has been organizing in the Texas environmental movement for 16 years. The recent winter storm is the latest example of a crisis of multiple intersecting struggles. While Dave and his family were without power for about 60 hours and without water for several days, the trauma and stress of protecting his toddler daughter from the stress of the storm still lingers.

Unfortunately, for tens of thousands of Texans the storm was far more traumatic. Dave is supporting staff and volunteers across Texas who are organizing to center racial justice and equity in their work to win environmental justice, to expand clean energy, and to protect the land and resources so every Texan has access to clean water and clean air.

The Alamo Group of the Sierra Club holds its general meetings the 3rd Tuesday of most months. They’re always free and open to the public.