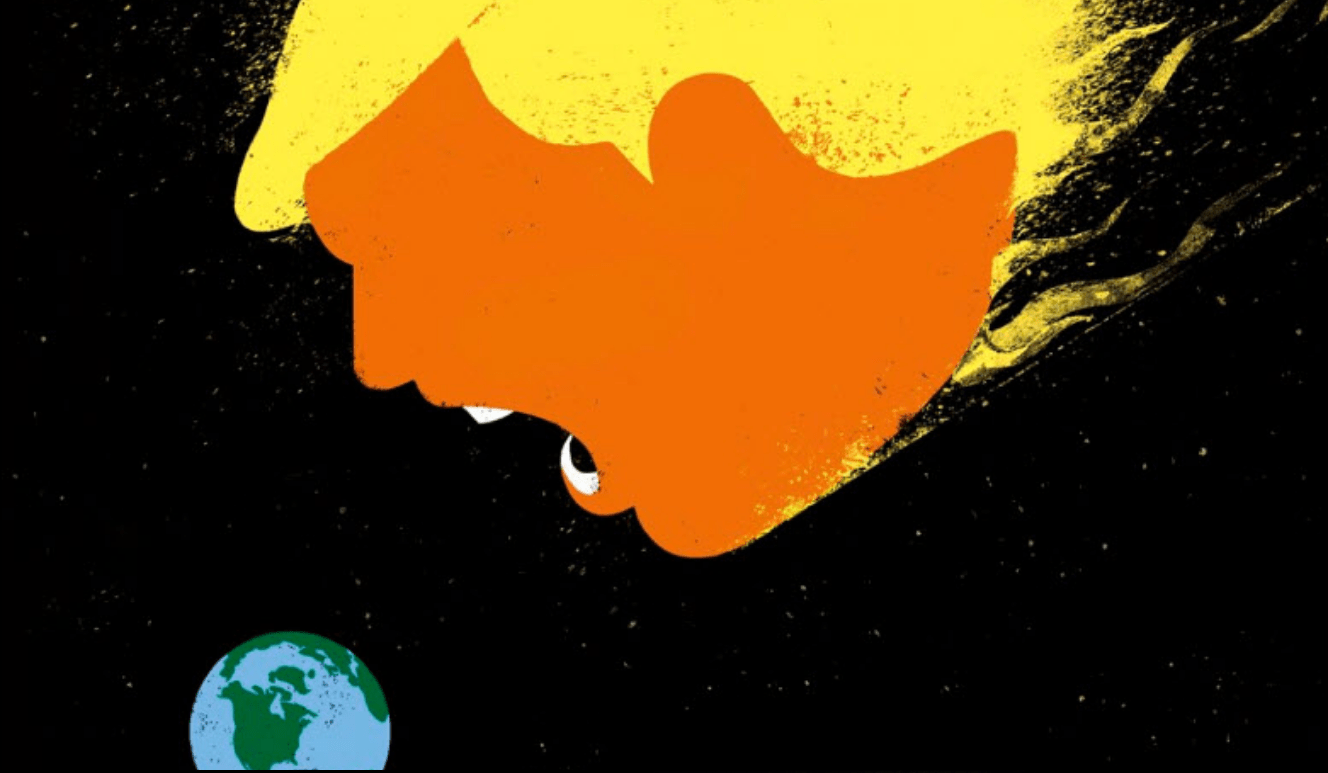 Tabulating the amount of carbon stored in the Canadian tar sands, retired NASA climate scientist James Hansen said the burning of that tarry storehouse while continuing a business-as-usual petroleum-powered agenda would mean “game over” for planet earth. A coalition of climate activists, concerned Midwestern growers, and Native peoples beat back […] 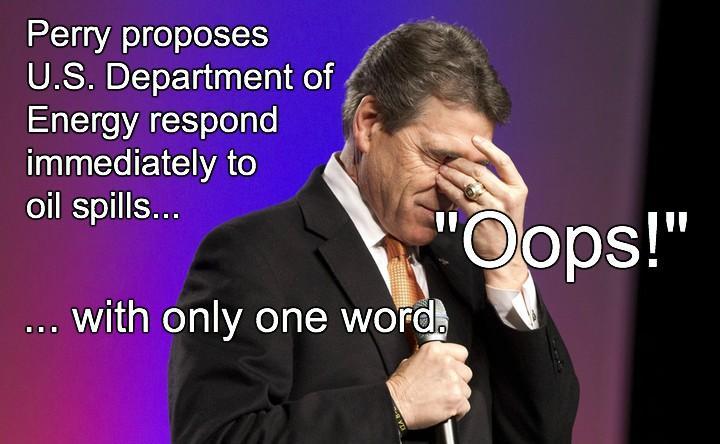 Rick Perry, former governor of Texas, two-time presidential candidate, and one-time Dancing With the Stars contestant, is reportedly President-elect Donald Trump’s pick to run the Department of Energy — an agency that in 2012 he forgot existed before vowing to dismantle it. Perry was governor of Texas from 2000 to […] 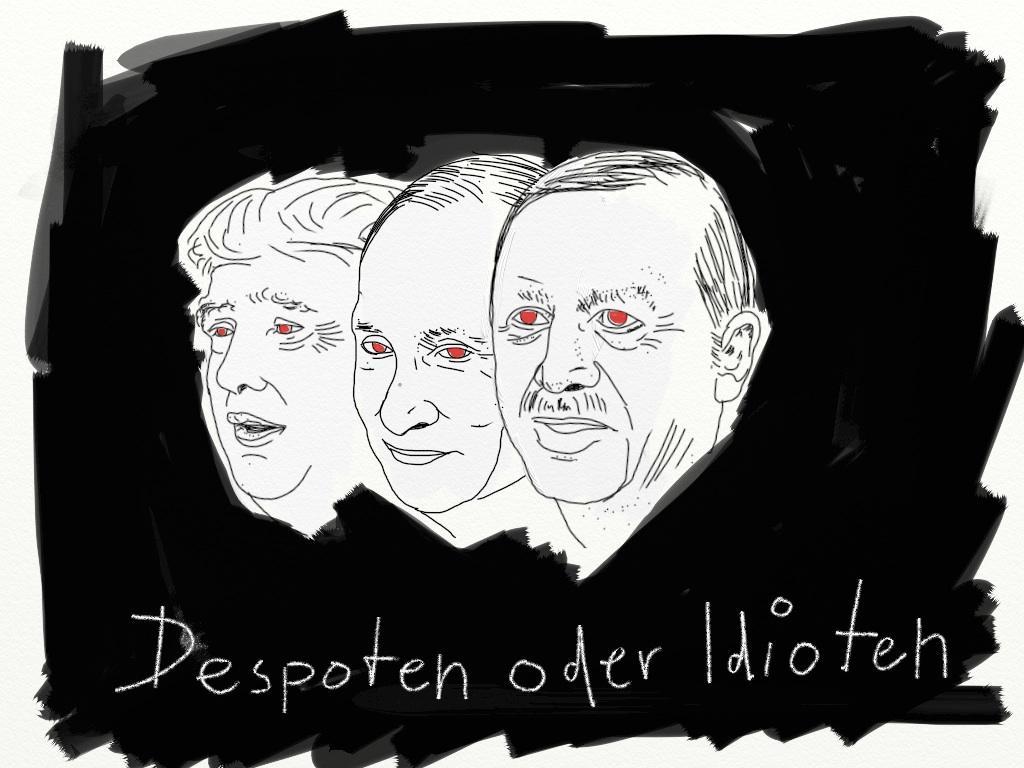 In the week’s following the unsuccessful summer coup seeking to unseat Turkey’s increasingly authoritarian regime, President Recep Tayyip Erdogan launched an aggressive purge seemingly targeting all those thought to be sympathetic to the liberal cleric Fethullah Gülen. The Alliance for Shared Values, linked to Gülen, has denied any involvement. Whatever […]