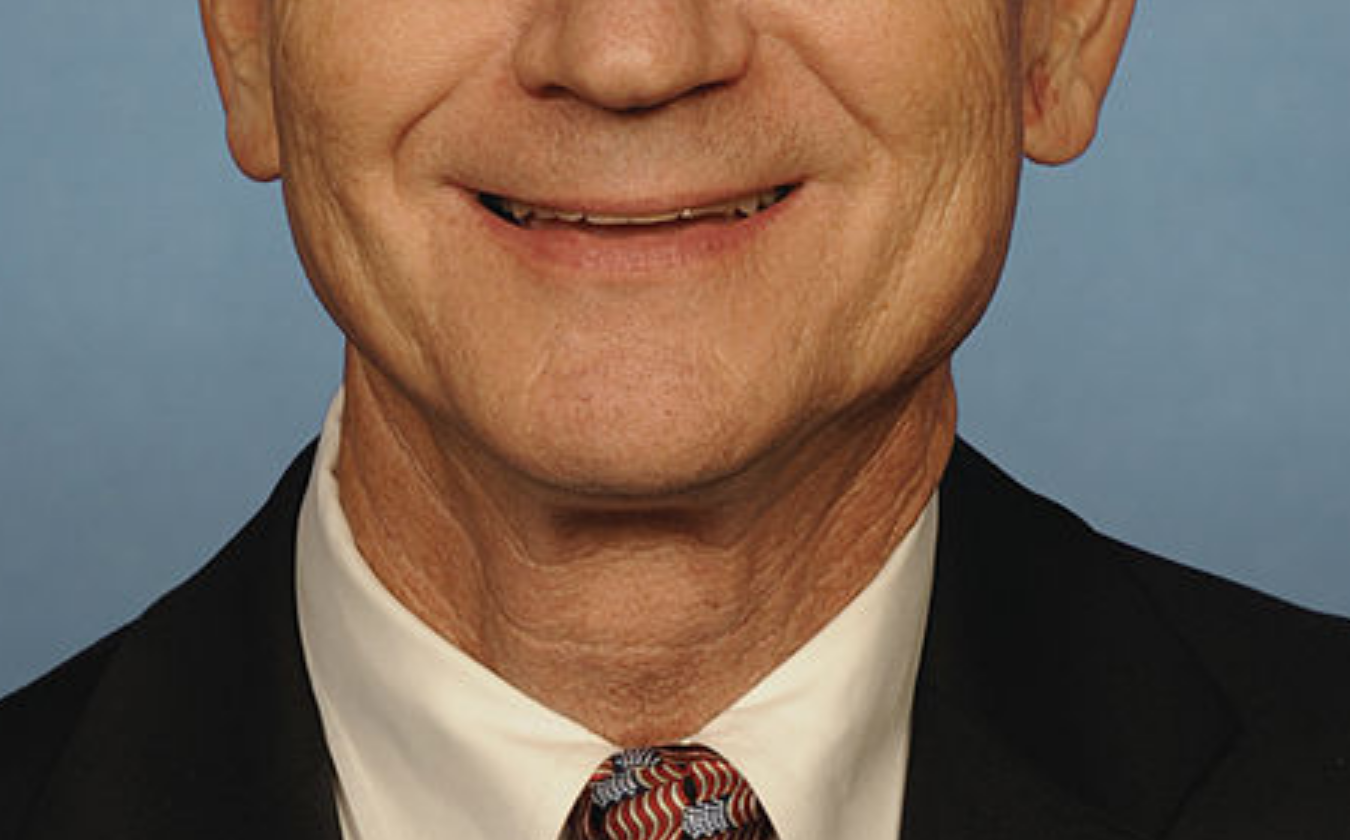 Unpacking the National Climate Assessment and its call for urgent climate action. The summer of 2011 should have been a wake-up call for Texans. Not only was there a withering heat driven, in part, by human-caused climate change (remember those record-breaking 40 consecutive days of 100-plus temperatures?) but a crippling drought […]

Global Warming Is Good For Us?

Even as climate change science has tightened to a certainty, we’re witnessing the return of denialist ‘zombie arguments.’ Just over a decade ago, US Senator James Inhofe helped derail early bipartisan efforts to cap greenhouse gas emissions. His now-infamous 12,000-word, science-distorting speech concluded with a warning that international efforts to […]