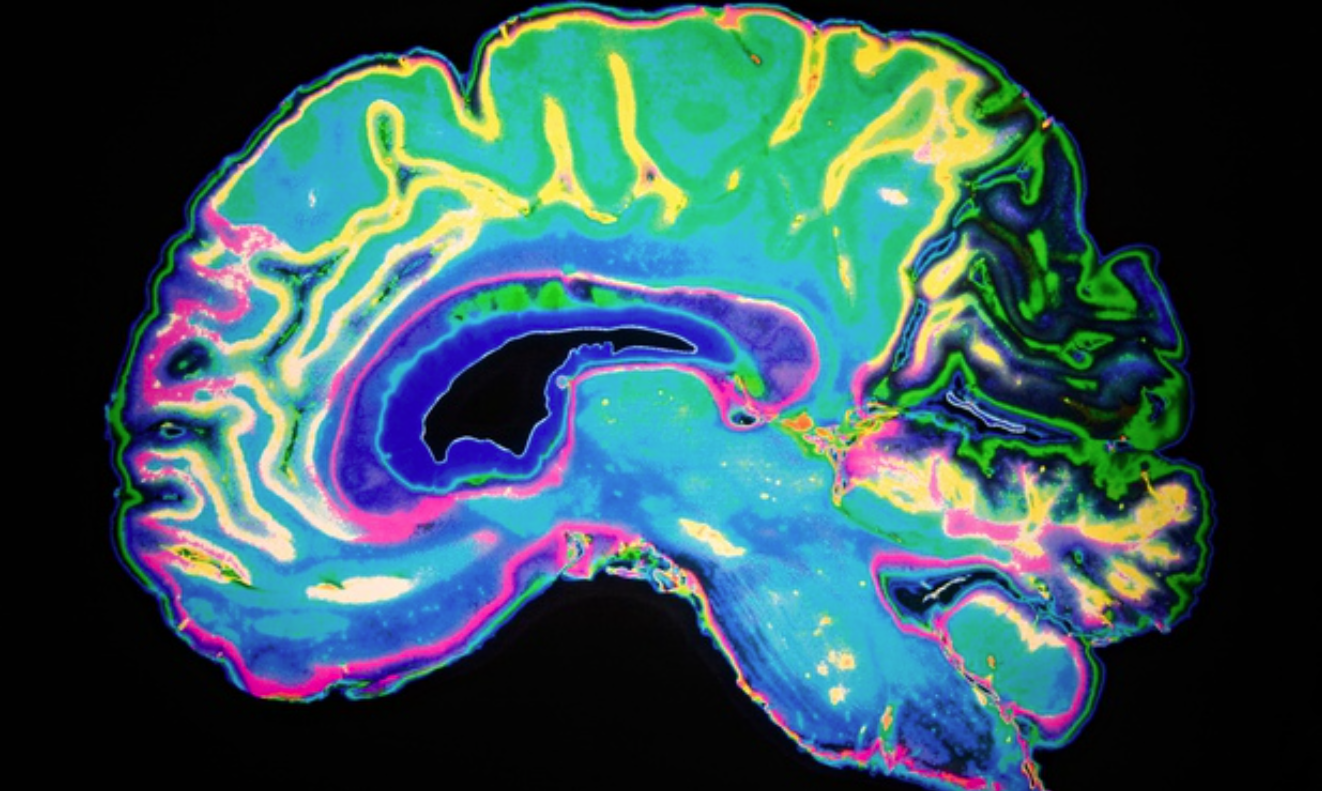 Voter behavior has long held mysteries for both politicians and psychologists. Why do poor and working-class voters across the US South, for instance, still line up to support conservative candidates whose policies favor the rich, weaken the social-safety net and limit access to affordable health care?

Some in the field of moral psychology have argued that national politics is “more like religion than it is like shopping”. Entrenched notions of cultural identity, in other words, can often be more motivating than short-term policy promises.

But how to explain the paralyzing resistance to climate change action, where the risks approach existential peaks unseen in historical human experience?

Despite spending a record amount of money to sway the mid-term US elections, environmental groups and high-profile donors failed to avert a sweeping Republican victory last week, in which candidates opposing the regulation of greenhouse gases and championing the expansion of tar sands pipelines won big.

It’s not as though the facts aren’t there: the global scientific community has warned us for years about the present and future impacts of climate change linked to fossil fuel use. Earlier this month, for example, the latest Intergovernmental Panel on Climate Change report came out, warning of “severe, widespread, and irreversible impacts” if carbon emissions are not halted fast.

“Science has spoken,” UN secretary-general Ban Ki-Moon said during the report’s release. “Time is not on our side.”

With so much at stake, why do people fail to act? What’s happening inside their brains?

Thanks to decades of collaboration between neuroscientists and psychologists – bolstered by the advent of imaging technologies, such as functional magnetic resonance imaging, which allows them to see exactly how the brain makes choices – we’re beginning to understand just why people behave so irrationally. Part of the reason, according to these studies, is that – for the human brain – climate change simply does not compute.

“Our brain is essentially a get-out-of-the-way machine,” Daniel Gilbert, a professor of psychology at Harvard best known for his research into happiness, told audiences at Harvard Thinks Big 2010. “That’s why we can duck a baseball in milliseconds.”

While we have come to dominate the planet because of such traits, he said, threats that develop over decades rather than seconds circumvent the brain’s alarm system. “Many environmentalists say climate change is happening too fast. No, it’s happening too slowly. It’s not happening nearly quickly enough to get our attention.”

Humans are saddled with other shortcomings, too. “Loss aversion” means we’re more afraid of losing what we want in the short-term than surmounting obstacles in the distance. Our built-in “optimism bias” irrationally projects sunny days ahead in spite of evidence to the contrary. To compound all that, we tend to seek out information not for the sake of gaining knowledge for its own sake, but to support our already-established viewpoints.

Daniel Kahneman, Nobel Memorial Prize winner in economics, writes in “Thinking, Fast and Slow” that our brains respond most decisively to those things we know for certain. The more uncertainty that comes along (if climate change will bring 2C degrees of warming or 6C; whether hurricanes will intensity in the Pacific and the Atlantic; if the world’s governments could even stave off the worst of the predicted disasters if they acted immediately in concert) the less we are able to act on what we know for certain. A study from the University of Rochester in 2012 also confirms this tendency.

Considering how irrational individual minds are, business, which is at least “theoretically rational”, may have more capacity to lead a climate change response. Once historical notions of the primacy of short-term profitability are swept aside, that is.

“Individuals have a cognitive bias to instant gratification,” Tima Bansal, executive director of the Network for Business Sustainability in London, Ontario, Canada, and a professor at the Ivey Business School. “Organizations, which are theoretically rational, have another mindset. Rational behavior means you would take the discounted future cash flow of your earnings, so you would make the long-term investments.”

So why are most businesses still stuck in short-term thinking about profitability?

That thinking is changing, however, as evidenced in an increasing number of companies moving away from quarterly to semi-annual reporting, she said.

She also pointed to conversations occurring within the NBS Leadership Council, a group of sustainability leaders drawn from across Canada’s economic sectors, including 3M, Teck, Suncor Energy, and Unilever. The group gathers annually to discuss their most pressing sustainability concerns and challenges, she said. And that conversation has moved quickly in recent years from how to make sustainability profitable to how to motivate consumers and, at the council’s September gathering, how to work with competing companies to create social change – “truly dealing with the tragedy of the commons”, she said.

More information may not be the key for climate action or to increase sustainability scores, and doomsday message tend to fail across the board, Weber said. What works better is the use of status, metrics and friendly competition. As she put it:

Carbon footprints have been useful because people can improve. You can actually have a positive trajectory and feel good about that. Then you can compete. Everybody likes to have that smiley face; no one likes to have that frowny face. In more rational environments you need metrics. Metrics focusing our attention on these longer time horizon outcomes and goals is what we need because we naturally focus on the here and now. We don’t need to promote that.

“Short-termism,” Bansal added, “is the bane of sustainability.”

So is, it seems, the individual mind.

“Self-control is a huge issue for people, whether it’s what we’re eating or saving for our retirement,” Weber said.

Referencing a classic psychological experiment on gratification, she added:

There’s a two-year-old in the back of our minds that’s still there that we’ve learned to overrule that wants to have their one marshmallow now rather than wait for two marshmallows. Very few people on this planet want to destroy planet earth. It’s just that our other agendas get in the way of things that might have a longer time horizon.